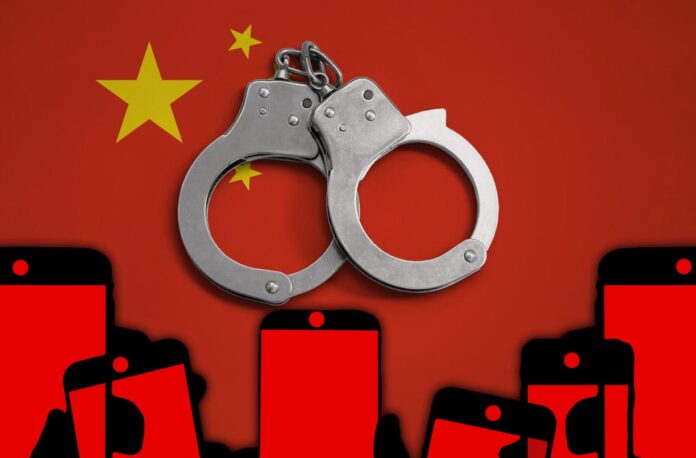 The group said a notice to this effect made public only on Dec 24 lists a range of “illegal” online activities such as using virtual private network (VPN) and joining discussion groups as invitations to criminal persecution under the campaign.

The group said the local Chinese authorities in TAR had launched a similar campaign in Feb 2019. That campaign reportedly made it a criminal offence to “collect, produce, download, store, publish, disseminate, and publicise malicious attacks against the Chinese Communist Party and the Chinese government, the socialist system, the regional ethnic autonomy system, and the party and the government’s policy of managing TAR.”

The current notice was stated to prohibit the use of information networks to split the country and undermine national unity as specified in China’s national “Criminal Law”, “Law on Penalties for Administration of Public Security”, “The Cybersecurity Law”, along with the “20 Prohibitions of Network Communication Activities in the TAR” and other laws and regulations, such as the Measures for the Administration of the Security Protection of Networks and International Networks.

The local Chinese government has taken its own measures to prevent such prohibited activities. These include making it impossible for Tibetans to access the internet without leaving a searchable footprint for authorities.

Even clicking on images of the Dalai Lama attracts the charge of religious extremism, the group said.

The group said similar restrictions exist in Tibetan territories that China has merged with neighbouring Chinese provinces, including with announcements of 8-year imprisonment for violators.