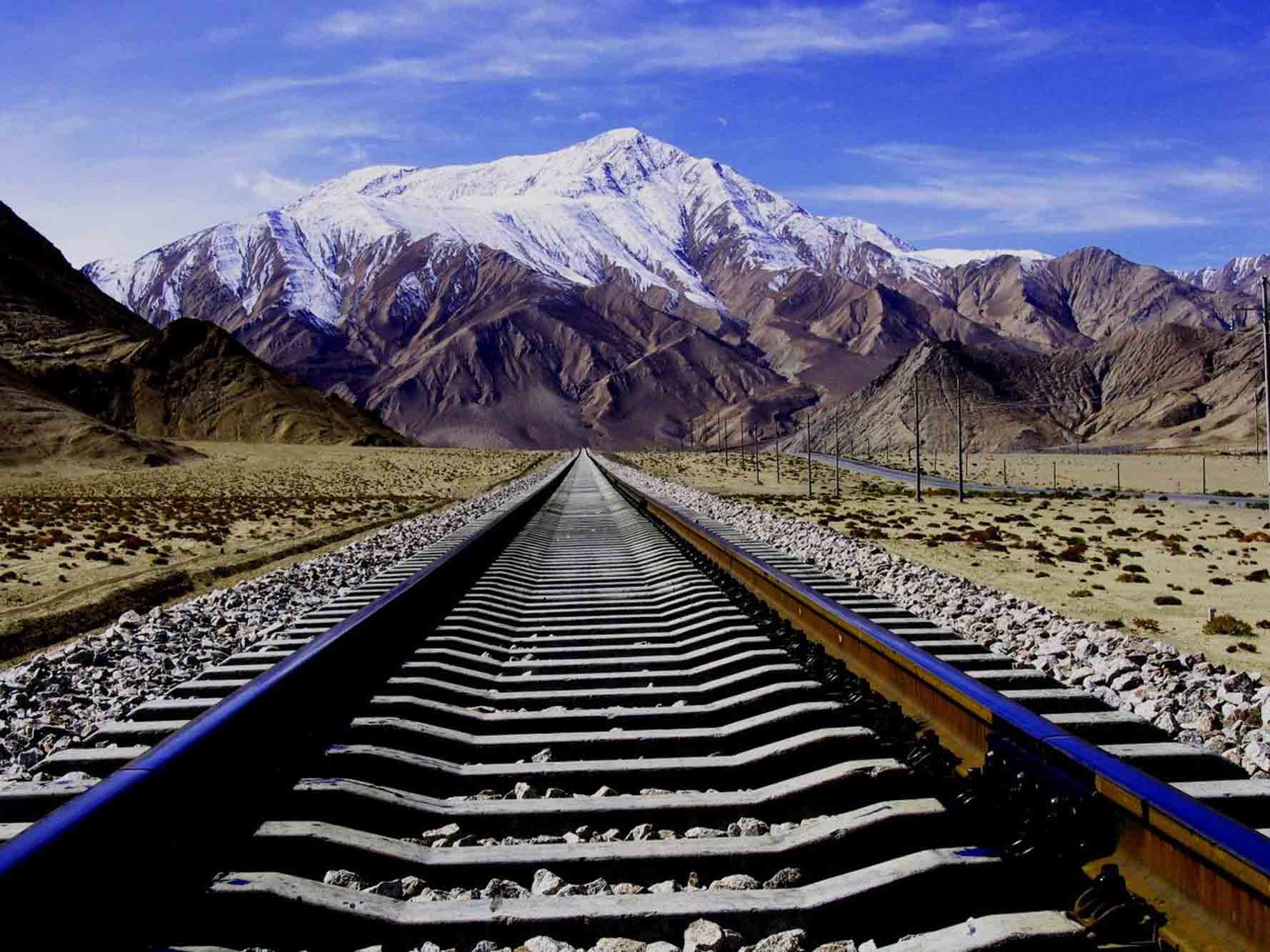 (TibetanReview.net, Nov19, 2017) – China is conducting a feasibility study for building a railway link to Nepal at an estimated cost of more than US$4 billion, with the line expected to reach Lumbini through Kathmandu and Pokhara by 2022, reported the hindustantimes.com Nov 18, citing China’s envoy to Kathmandu Yu Hong.

“We have already started the feasibility study for cross-border rail connectivity on the Kerung-Kathmandu-Pokhara-Lumbini route that is expected to cost over $4 billion. The Chinese railway is expected to reach the Nepal border by 2022,” Yu was quoted as having said during an interaction with the media in Kathmandu on Nov 17.

Yu has described the cross-border connectivity to Nepal as “difficult but possible”, adding her country wanted to expand economic, social and cultural connections. “For that China is committed to connect with rail and roadways.”

“We can only say whether to expand the railway on the Nepali side after conducting the feasibility study. It is complex due to the difficult geographical terrain,” she was quoted as saying.

The report said Chinese and Nepalese technicians had concluded that connectivity will not be easy as dozens of tunnels and bridges will have to be built in hilly terrain.

The move came against the backdrop of reports saying Beijing was pressuring Kathmandu to take up more big ticket projects under its ambitious Belt and Road Initiative (BRI). Nepal signed up for President Xi Jinping’s flagship connectivity project in May. Neighbouring India has refused, protesting against a key project of it being built through Pakistan-occupied Kashmir.

Besides, Yu’s remarks have come close on the heels of Nepal scrapping an agreement with a Chinese state-owned company for a US$2.5 billion, 1,200-MW hydropower project, saying the latter’s terms were too unfavourable amid allegations of lapses in the award process, including the absence of any competitive bidding. This followed allegations of corruption, and with deputy prime minister Kamal Thapa tweeting that the agreement was signed “recklessly and shadily”.

Yu has said China was interested in Nepal’s reconstruction, energy development, tourism and trade under the framework of the BRI.