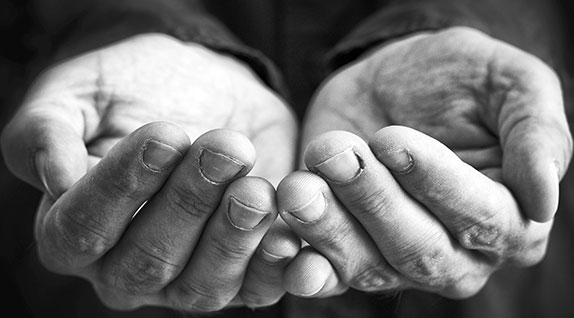 (TibetanReview.net, Oct18, 2018) – Given President Xi Jinping’s goal of eliminating poverty by the year 2020, China’s official chinadaily.com.cn Oct 17 cited Beijing as announcing Oct 17 that another 85 counties had been officially taken off the country’s list of impoverished areas. The announcement was made on Oct 17, China’s fifth National Poverty Relief Day, reported the official Xinhua news agency Oct 17.

These were stated to include 25 in the Tibet Autonomous Region, 15 in Yunnan province and 14 in Guizhou province. The others were stated to spread across the provinces of Hebei, Shaanxi, Gansu and Qinghai and in the Ningxia Hui and Xinjiang Uygur autonomous regions.

The total number of counties removed from the list since the start of last year is now 125, the State Council Leading Group Office of Poverty Alleviation and Development was cited as saying in a news release.

Counties classified as impoverished were stated to receive preferential resources and funding to aid development.

Another Xinhua report Oct 17 said this was the largest number of counties to shake off poverty since China vowed in 2015 to win the tough battle against poverty, bringing the total number of counties removed from the poverty list since then to 153.

Yet another Xinhua report Oct 17 cited President Xi Jinping as saying China should stick to its poverty relief target and work harder for a victory in the battle. Xi, also general secretary of the Communist Party of China (CPC) Central Committee and chairman of the Central Military Commission, was reported to have stressed this when giving instructions on poverty reduction work, as the country observes the fifth National Poverty Relief Day.