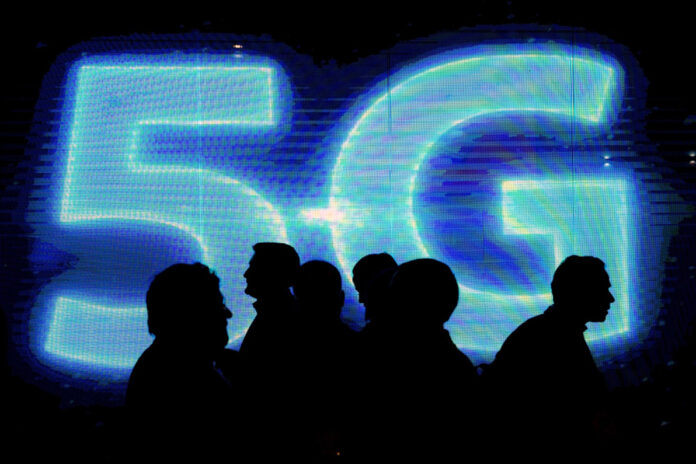 (TibetanReview.net, May05’21) – Despite previous warnings from Beijing, India has left out Chinese telecom vendors Huawei and ZTE from its ambitious 5G telecom trials. It is a clear signal that New Delhi’s business relations with Beijing will remain restricted, amid growing concerns around network security and prevailing tensions in diplomatic and military relations, reported the timesofindia.com May 5.

The trials are a precursor to 5G auctions that are expected to start late this year, or early next, and absence here means that there will be very little chance of the Chinese companies finding many takers at the time of actual network deployment, the report cited top sources as saying.

India’s department of telecom (DoT) was reported to have approved 5G trials’ permissions to mobile operators (Reliance Jio, Airtel, Vodafone Idea and MTNL) who had said they would partner with network providers such as Sweden’s Ericsson, Finland’s Nokia, South Korea’s Samsung and state-owned C-DOT. Jio will also be conducting trials using its own indigenous technology.

The report said the move had come weeks after the Indian government had taken decisive steps towards securing the mobile ecosystem by making amendments to the telecom licence rules, mandating that after Jun 15, equipment could be procured only from ‘trusted’ sources that have been approved by a designated authority. This was seen as a “clear enough signal” to exclude the procuring of 5G telecom supplies from the Chinese companies.

The report noted that in December last year, India had said it will prepare a list of “trusted sources”, a move aimed at countering the rising threat of Chinese equipment, after the Cabinet committee on security approved the National Security Directive for telecom.

Under this policy, India’s National Cyber Security Coordinator will act as the Designated Authority and would also notify a list of sources from whom “no procurement” can be done.