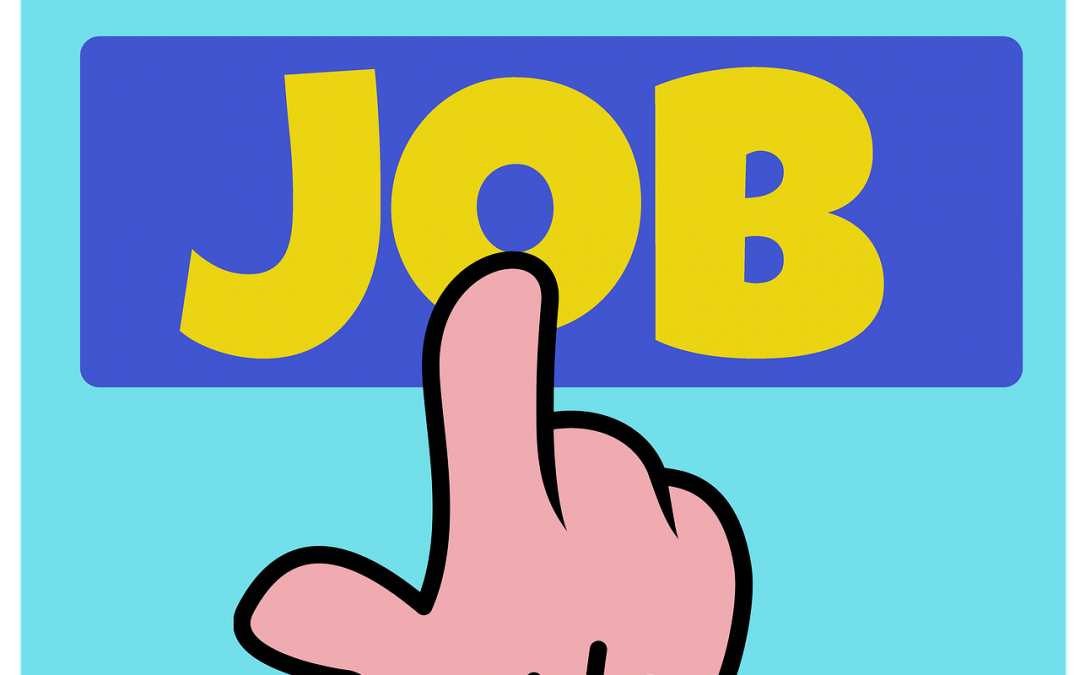 (TibetanReview.net, Jan10, 2018) – The Central Tibetan Administration (CTA) at Dharamshala, India, has announced 158 vacancies for teaching and other posts in eight schools it is to complete the process of taking over from the Central Tibetan Schools Administration (CTSA) of India’s Ministry of Human Resources by the end of next month. The government of India will continue to provide the budget for the running of these and all the other Tibetan schools it is in the process of transferring to the CTA under a 2013 arrangement.

An announcement of this was made at a press conference addressed by the President of the CTA, Sikyong Lobsang Sangay, and the Education Secretary Mr Karma Singhe, along with Namgyal Yemphel, Director of Sambhota Tibetan Schools Society (STSS) which is taking over the schools. The last date for receiving applications is Feb 2, with selection interviews to be held over Feb 26-28.

The Sikyong told the press conference that the CTA had been pressing the government of India for over 34 years to transfer the CTSA schools to it and that the latter had accepted its request in 2013. The purpose was stated to be to ensure better standard of learning and exam performance.

The initial plan was to complete the process of transfer in three years but dragged on due to unforeseen circumstances, it was stated.

The latest was the third-phase transfer, with the first one having taken place in 2014 and the second in 2016.

The latest transfer was stated to be the most significant as it marked the completion of the transfer of all the CTSA schools having up to classes 10 and 12. They consisted of three senior secondary and five secondary schools, namely Central School for Tibetans in Mundgod, Bylakuppe, CVP Bylakuppe, Dholanji, Kollegal, Chandragiri, Gurupura and Sonada.

Because of fall in the exile Tibetan population in India over the years, both due to decline in birth rate and emigration resulting from absence of job and other opportunities, a number of CTSA schools have seen steep decline in enrolment. The CTA president said the matter was being deliberated upon when asked about it.