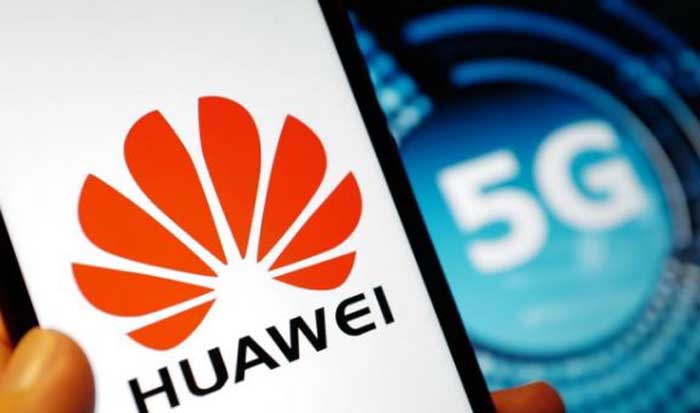 (TibetanReview.net, Dec31’19) – India has allowed the globally controversial Chinese telecom giant Huawei to compete in its 5G network trials which are expected to begin in the last quarter of the current financial year (Apr-Mar’20). China had previously warned India against excluding Huawei after the latter was banned in many Western countries led by the USA due to security risk concerns.

India’s nod to Huawei comes at a time when the global rollout of 5G technology has been complicated by US sanctions against the company, noted Reuters Dec 30. The United States has been lobbying allies not to use Huawei’s network equipment in their 5G networks.

Telecom Minister Ravi Shankar Prasad said on that India would not bar any equipment suppliers, such as China’s Huawei, in the upcoming trials for 5G, adding the government would allocate airwaves to all telecom service providers for conducting trials of 5G networks, reported msn.com/en-in/finance/gadgets/ Dec 31.

The report cited sources as saying the Indian government had received seven applications for 5G trials, with all operators and vendors (including Nokia, Ericsson, Huawei, ZTE and Samsung) being keen to participate.

The US has banned Huawei, the world’s leader in telecom equipment and the number two smartphone producer, over concerns of security and Washington had been pressuring other countries to restrict the operations of the Chinese telecom firm. Chinese mobile phones fully dominate the Indian market.

Huawei’s controversy stems especially from its close connection with the Chinese government, especially its security establishment. It was stated to be a key beneficiary of Chinese government subsidies that the US wanted ended, with the Huawei’s annual reports saying that the company had, over the past 10 years, received 11 billion yuan ($1.6 billion) in grants, noted the AFP May 30.

But according to a Wall Street Journal investigation report Dec 25, Huawei had “access to as much as $75 billion in state support”, including around $46 billion in loans and other support, coupled with $25 billion in tax cuts.

Following the US ban, a domestic push and patriotic ad campaign was launched by China, which helped the Huawei sales figures in China even as it struggled to expand in other parts of the world, noted a techcrunch.com report Dec 26.