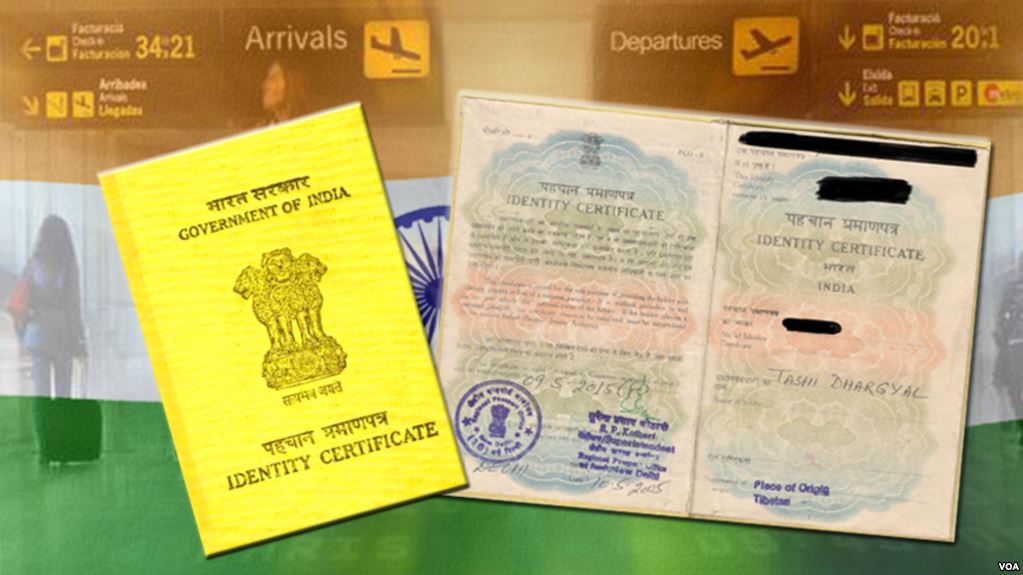 (TibetanReview.net, Dec10, 2017) – A number of Tibetan “refugees” have applied to surrender their Indian passport in order not to lose their Central Tibetan Administration (CTA) privileges, according to a hindustantimes.com report Dec 9. The report cited government officials as saying around 30 requests had already been received for cancellation of passports.

The exact number of Tibetans who had applied for and received their Indian passport is not known but is estimated to be “a few hundred”, the report said, citing Indian officials.

Eligible Tibetans began to apply for Indian passport in the recent past after several High Courts ruled on successive occasions that Tibetans who were born in the country between Jan 26, 1950 and Jun 30, 1987, being citizens by birth under India’s law, were entitled to passport.

Some were, in fact, stated to have applied for Indian passport while still holding on to their Identity Certificate, the document issue to Tibetans “refugees” for travelling abroad. New Delhi has now said such Tibetans can surrender their passports without being liable to face any punishment or pay any fine. What is more, others can also surrender their passports and will then be issued their Identity Certificate.

In March this year, India’s ministry of external affairs (MEA) issued directions that Tibetans who were born in India during the stipulated period be treated as Indian citizens by birth (under the Indian Citizenship Act), in keeping with the court directions, and be issued passports.