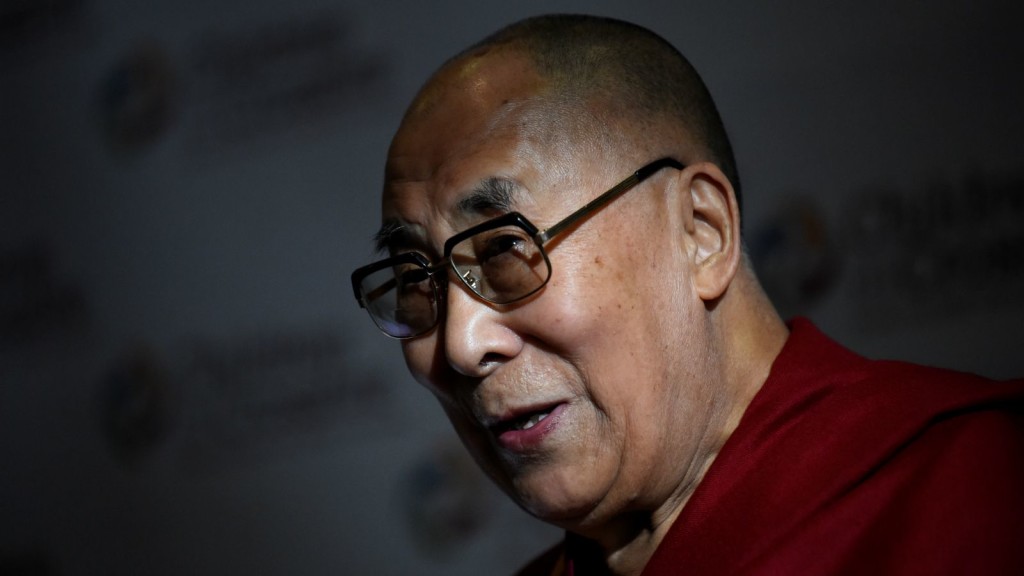 (TibetanReview.net, Apr29, 2018) – Lawmakers from three countries have on Apr 27 called on Tibet’s exiled spiritual leader, the Dalai Lama, at his exile home in Dharamshala, India. The MPs, belonging to Estonia, Australia and Sweden, were in town to gain further understanding on the issue of Tibet which they all supported.

Michael Danby, Labor Party MP from Australia, has told a media briefing that he and the other MPs from other countries had a “positive” meeting with the Dalai Lama, adding friends of Tibet around the world could help spread awareness about the Tibetan issue.

He has said Beijing should understand that the issue of Tibet will not subside through “suppression”. He has called on the Chinese leadership to reach out to the Tibetans who seek autonomy under its rule to resolve the issue.

Estonia MP Yoko Alender has said the “issue of Tibet is an issue about justice” and that as a pro-justice politician, she will work towards spreading awareness about the Tibet issue.