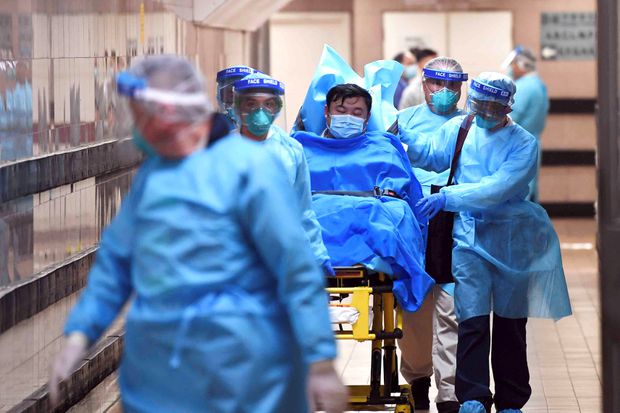 (TibetanReview.net, Feb13’20) – China says its only officially confirmed COVID-19 patient in Tibet Autonomous Region, a visitor from China, was discharged from hospital on Feb 12 afternoon after an 18-day treatment, rendering the region free of the still little understood raging infectious disease. Earlier, on Feb 8, 32 people known to have had contact with the patient were discharged after being kept under observation in hospitals in the cities of Lhasa, Shigatse, Lhokha and Nagchu for 14 days.

The patient, a 34-year-old man from the city of Suizhou, Hubei, had travelled to Tibet’s capital Lhasa by train from Jan 22 to 24, developed symptoms of cough and fever on Jan 25 evening, and was confirmed to be infected with the new virus on Jan 29.

“In accordance with the country’s latest novel coronavirus pneumonia diagnosis and treatment scheme and consultation of an expert team, the patient has met the standard of cured and can be discharged from hospital,” China’s official Xinhua news agency Feb12 quoted Puncog Zhaxi (Phuntsog Tashi), president of the Third People’s Hospital of Tibet, as saying.

“I want to express my sincere gratitude to all the medical staff who gave me much care, and especially, I want to say thanks to the doctors and nurses of the Tibet Third People’s Hospital, and the Tibetan people,” the official chinadialy.com.cn Feb 12 quoted Zhang, the patient, as saying.