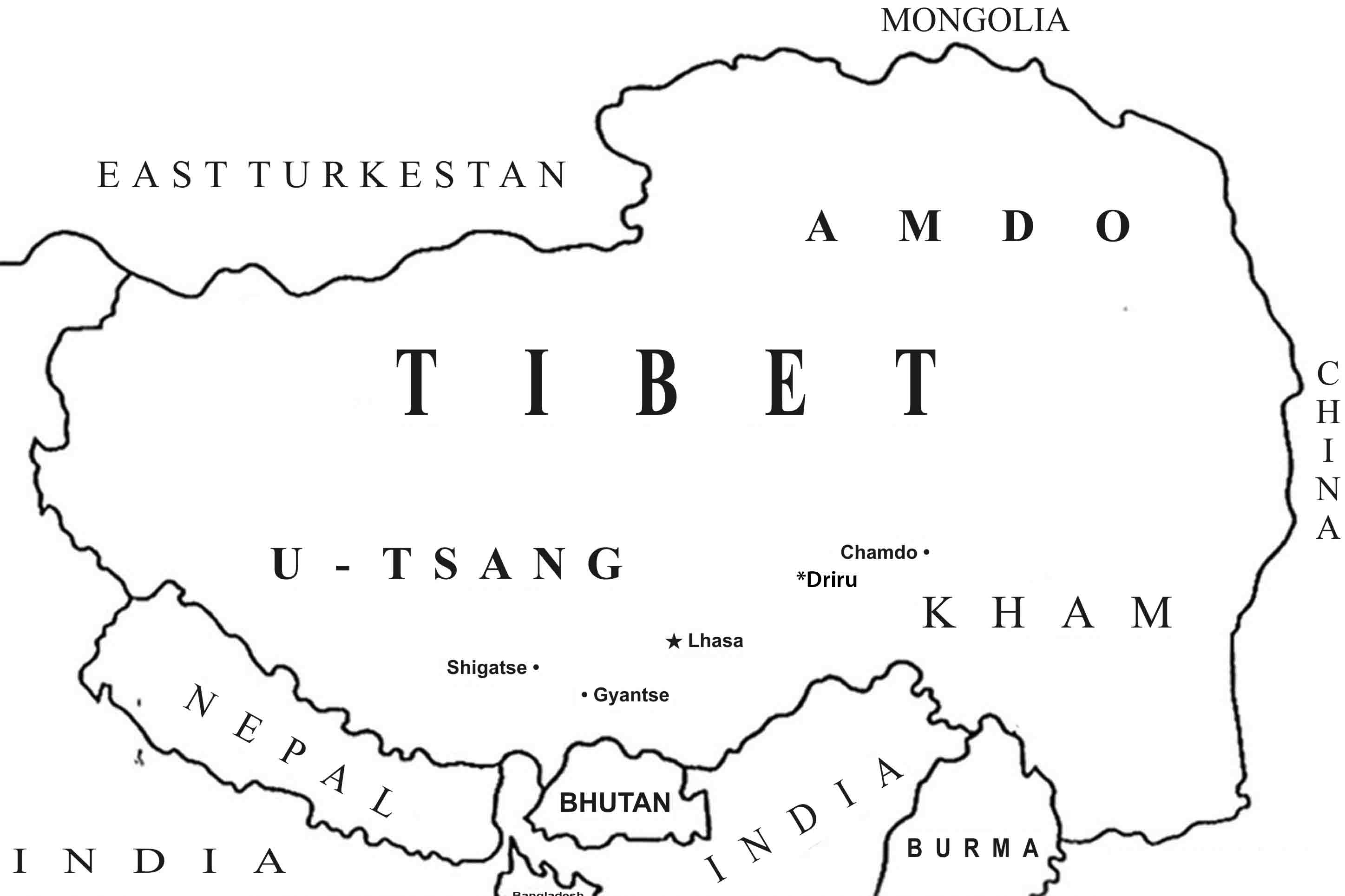 (TibetanReview.net, May14, 2015) – A Tibetan man and his mentally challenged son were severely beaten by Chinese police in plainclothes while walking on the street of Driru (Chinese: Biru) County of Nagchu (Naqu) Prefecture, Tibet Autonomous Region (TAR) late in the night on May 7, reported Radio Free Asia (Washington) May 11. With a broken back, serious injuries on his head, and bleedings from cuts, the man, 53-year-old Namgyal Tenzin, was rushed to the regional hospital at Lhasa after the county hospital could not treat him.

The victims and their relatives learnt that the assailants were policemen only after they rushed to the local police station to report the assault. The assailants were reported to have accused the victims of having called them ‘running dogs’ and to have challenged them to fight ‘if they had the guts’.

Namgyal Tenzin has denied it, saying he had no reason to abuse the assailants who were strangers and, being in civilian dresses, could not be identified as Chinese policemen either. The incident was said to have occurred around 11:00 pm.

Apart from a broken back and other injuries and swellings all over his body, Namgyal Tenzin’s kidneys were also reported to have got damaged in the attack. He was said to be passing blood in his urine.

It was not clear whether his son, named as Petse, had suffered any serious injury.

Local Tibetans were said to be demanding action against the policemen, but to no avail so far.