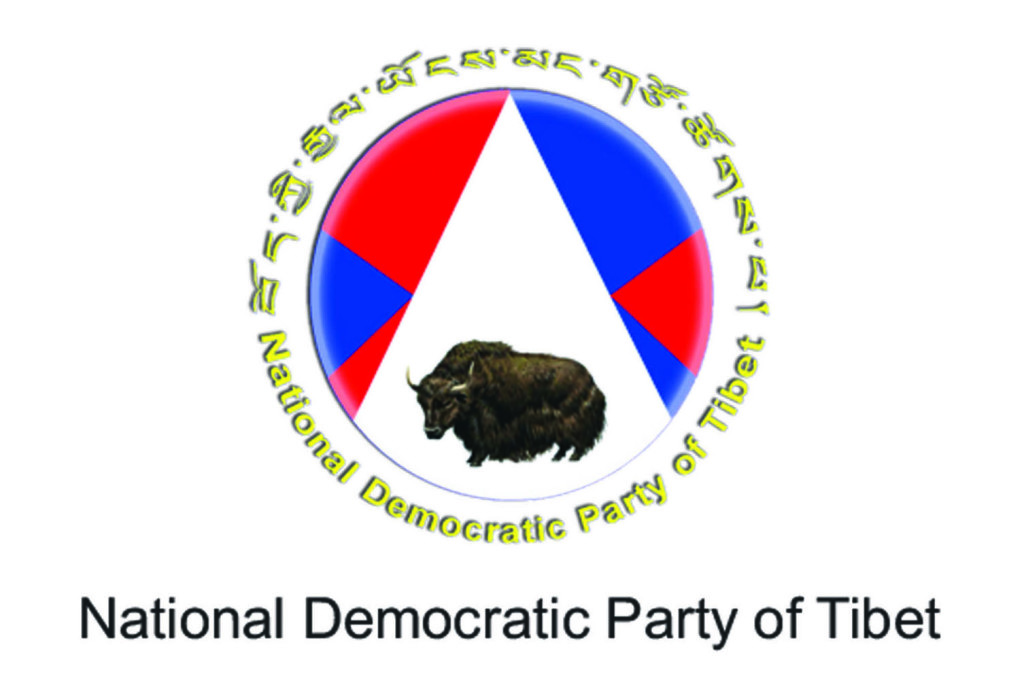 (TibetanReview.net, Oct19, 2018) – Although parliamentary elections in the exile Tibetan democracy is held mainly on parochial provincial and religious divisions of seats, the National Democratic Party of Tibet (NDPT) has been soliciting votes for candidates it considered to be non-partisan on those sorts of affiliations. However, a recent change in the electoral law banned all Tibetan NGOs and the like from endorsing candidates for both the Sikyong and parliament elections. Given this change in situation, the NDPT has on Oct 18 made it clear that it will continue its campaign for a party-based democratic election.

Addressing a press conference at Dharamshala, NDPT President Mr Tsetan Norbu made it clear that while the party will respect the electoral law ban, it will not support it and continue to strive for a party-based democratic election system.

Holding candidate lists put forward by provincial and even non-parochial groups to be responsible for the widespread and often bitter mudslinging against candidates, which was seen as having gravely soured the atmosphere, ahead of the 2016 elections, the Tibetan parliament in exile amended the electoral law during its September session to ban any such endorsement of candidates.

Norbu has said the NDPT was not responsible for any such misconduct, adding it was some of the Sikyong candidates, their supporters and anti-social elements who had sullied the electoral atmosphere with their politics rooted in parochial bias and other considerations.

President Lobsang Sangay of the Central Tibetan Administration has, while signing the electoral amendment law, praised the exile Tibetans’ party-less democracy, saying it was designed to preserve the unity of the Tibetan people.

Tibetans complimented for helping to educate people from Himalayan communities