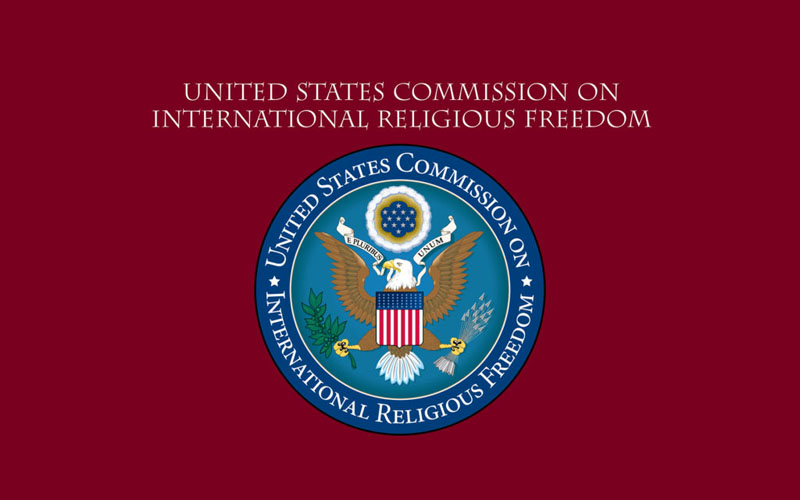 (TibetanReview.net, May13’20) – The United States Commission on International Religious Freedom (USCIRF) has on May 12 reiterated its call on the State Department to fill the long-pending appointment of a Special Coordinator for Tibetan Issues. The appointment is mandated under the Tibetan Policy Act of 2002 but the position has been vacant since Jan 20, 2017.

The USCIRF said the Special Coordinators had played crucial role in raising the profile of religious freedom issues in Tibet and mobilizing government resources to address the issue.

Noting that the Chinese Communist Party was attempting to erase the unique identity of Tibetan Buddhism, USCIRF Commissioner Gary Bauer has said, “We need to utilize all of the policy tools available, including the position of Special Coordinator for Tibetan Issues, to confront this grave threat to religious freedom.”

The USCIRF has spoken of having called upon the administration in its 2020 Annual Report to use its authority under the Global Magnitsky Human Rights Accountability Act and the International Religious Freedom Act to impose targeted sanctions on Chinese officials responsible for severe religious freedom violations, especially Chen Quanguo, former Communist Party chief of Tibet Autonomous Region and now of Xinjiang.

The USCIRF is an independent, bipartisan federal government entity established by the US Congress to monitor, analyze, and report on threats to religious freedom abroad. It makes foreign policy recommendations to the President, the Secretary of State, and Congress with intend to deter religious persecution and promote freedom of religion and belief.