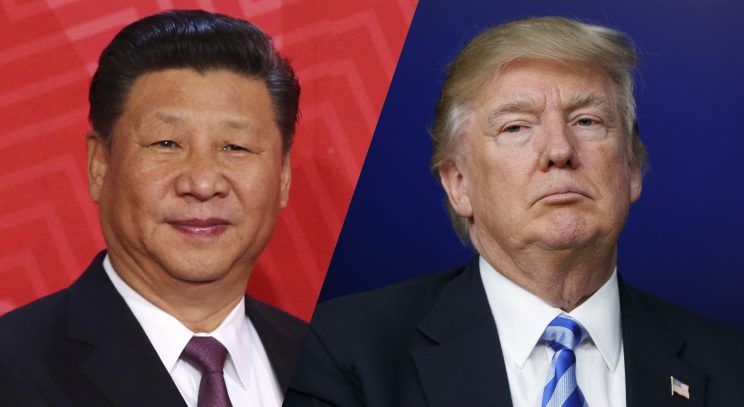 (TibetanReview.net, Dec22’19) – US President Donald Trump did not say it but China made it clear that its President Xi Jining had conveyed deep concern over alleged US interference in China’s internal affairs, including Tibet, during their phone conversation a week after their envoys sealed a “Phase 1” agreement aimed at ending an 18-month trade war. China had in the past curtailed or ended trade relations with other counties over the same allegation.

But China’s official Xinhua news agency said Dec 21 that Xi also told Trump that his country was deeply concerned about “the negative words and deeds” of the United States on issues related to Taiwan, Hong Kong, Xinjiang and Tibet.

“These actions have interfered in China’s internal affairs, harmed China’s interests and undermined mutual trust and cooperation between the two sides,” it cited Xi as having said.

The United States has called for the closure of mass detention camps in Xinjiang and expressed concern about the treatment of demonstrators in Hong Kong. Trump last month signed legislation that authorizes sanctions on Chinese and Hong Kong officials responsible for human rights abuses in Hong Kong, greatly angering China.

China has also strongly objected to a Tibetan Policy and Support Act that was unanimously passed Dec 18 by the US House Foreign Affairs Committee. The bill, among other things, seeks sanction Chinese officials involved in meddling in the process for the recognition of the Dalai Lama’s reincarnation.