(TibetanReview.net, Feb09, 2018) – After being delayed and then altogether cancelled by the Royal Court Theatre in London, a play on Tibet appears set to be staged after all early next year. The Theatre has vowed that it will stage the play that has been at the heart of a censorship row following strong and widespread criticisms and protests.

The play, Pah-la, is a work of Indian playwright Abhishek Majumdar. It draws on personal stories of Tibetans he had worked with in India. The play was initially due to run at the Royal Court in Oct 2017.

However, it was delayed and Majumdar said this was due to pressure from British Council in China. And in Jan 2018, the play was withdrawn, with the theatre now claiming it was due to “financial reasons”.

The theatre has now denied accusations of censorship and has apologised to the Tibetan community. It has committed to programming the work in Spring 2019 “in light of recent events”, reported thestage.co.uk Feb 7.

Majumdar has said his play had been due to open at the Royal Court on Oct 4, 2017 but that the British Council had “pressurised the theatre to withdraw it from opening” because of a programme in Beijing that it was running in partnership with the Royal Court.

He has said, “The [British Council] apparently told the theatre that if they programme this play, they will have to stop the China workshop with the Chinese writers.”

Majumdar has further said the play was facing censorship “over and over again from one of the premiere theatres in the world and of course the Chinese government even before it has opened”.

But now a spokeswoman for the Royal Court has said: “The Royal Court Theatre apologises to the Tibetan community for having had to postpone and subsequently withdraw Pah-la for financial reasons earlier this year. 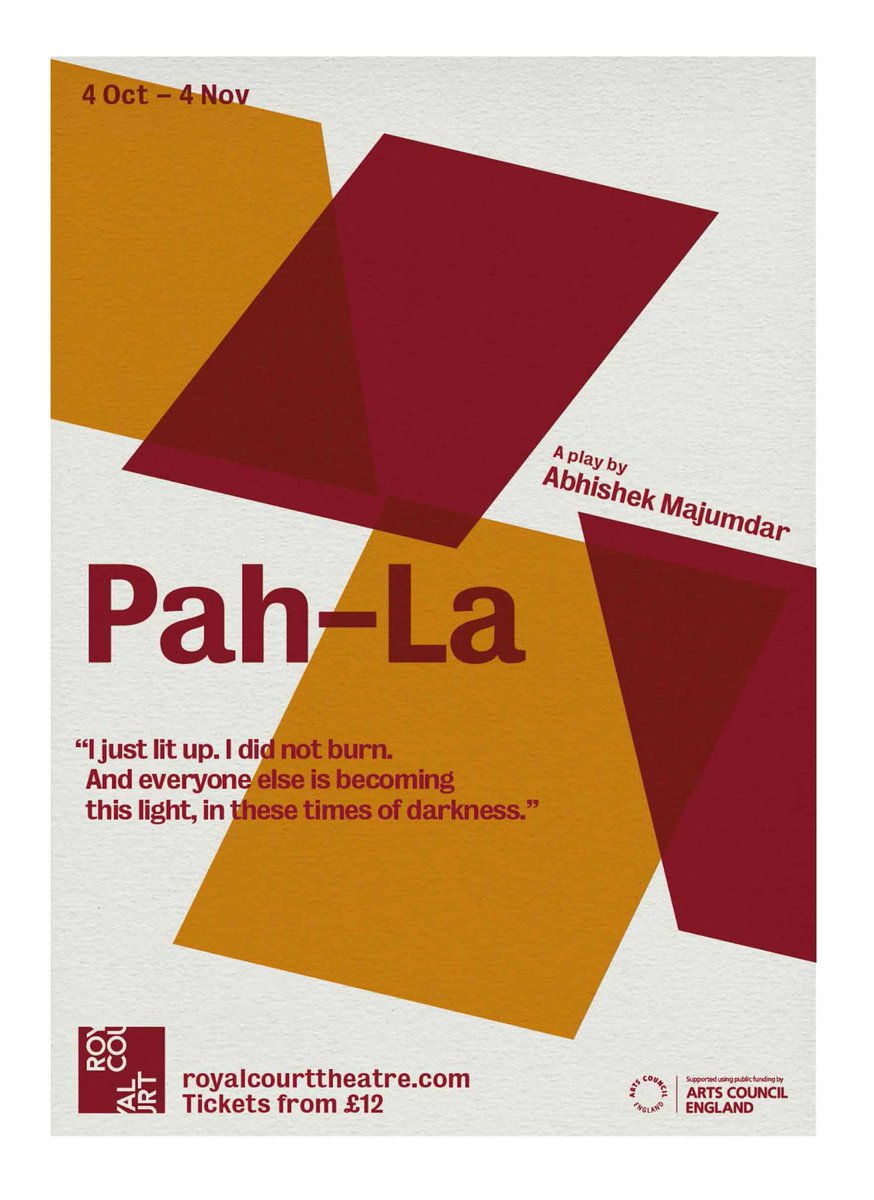 “We have been developing the play for three years and are extremely proud of this important story. Therefore, in the light of recent events, the Court commits to producing Pah-la in the Spring of 2019.”

The report said the British Council had not responded to a request for comment.